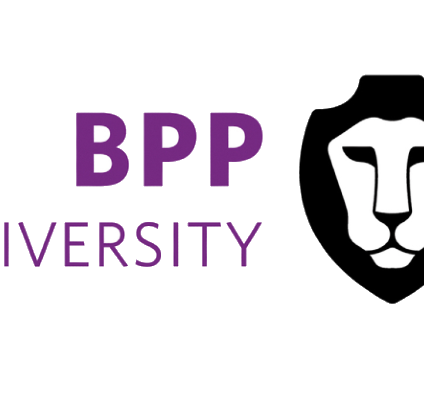 London, United Kingdom
IT IT Based
Education Management
No. of Offices No. of Employees No. of Jobs 1

BPP University made history by becoming the first publicly owned company in the UK to obtain degree awarding powers. This process involved making a detailed application to the Quality Assurance Agency (QAA) for Higher Education in the United Kingdom, which acted on behalf of the Office for Students. BPP University’s unique approach is education that is academically rigorous but also grounded in practical application that is highly relevant to our students, stakeholders and industry.

In September 2007, BPP University made history by becoming the first publicly owned company in the UK to obtain degree awarding powers. In 2020, BPP University was granted indefinite taught degree awarding powers (TDAP) under the Office for Students (OfS) new regulatory framework. The award of indefinite TDAP, which came into force on 1st September 2020 acknowledges the University’s academic integrity as a mature higher education institution with rigorous standards and academic governance.